Many people living in the U.S. have heard Mariachi music at least once. The harmony of the instruments and tenderness of the performance of this type of music is so nice. It moves even someone who is just hearing it for the first time. Even with this exposure, they don’t know some basic facts about Mariachi music. We will discuss this and also toss is few facts about Mariachi Alegre de Tucson. 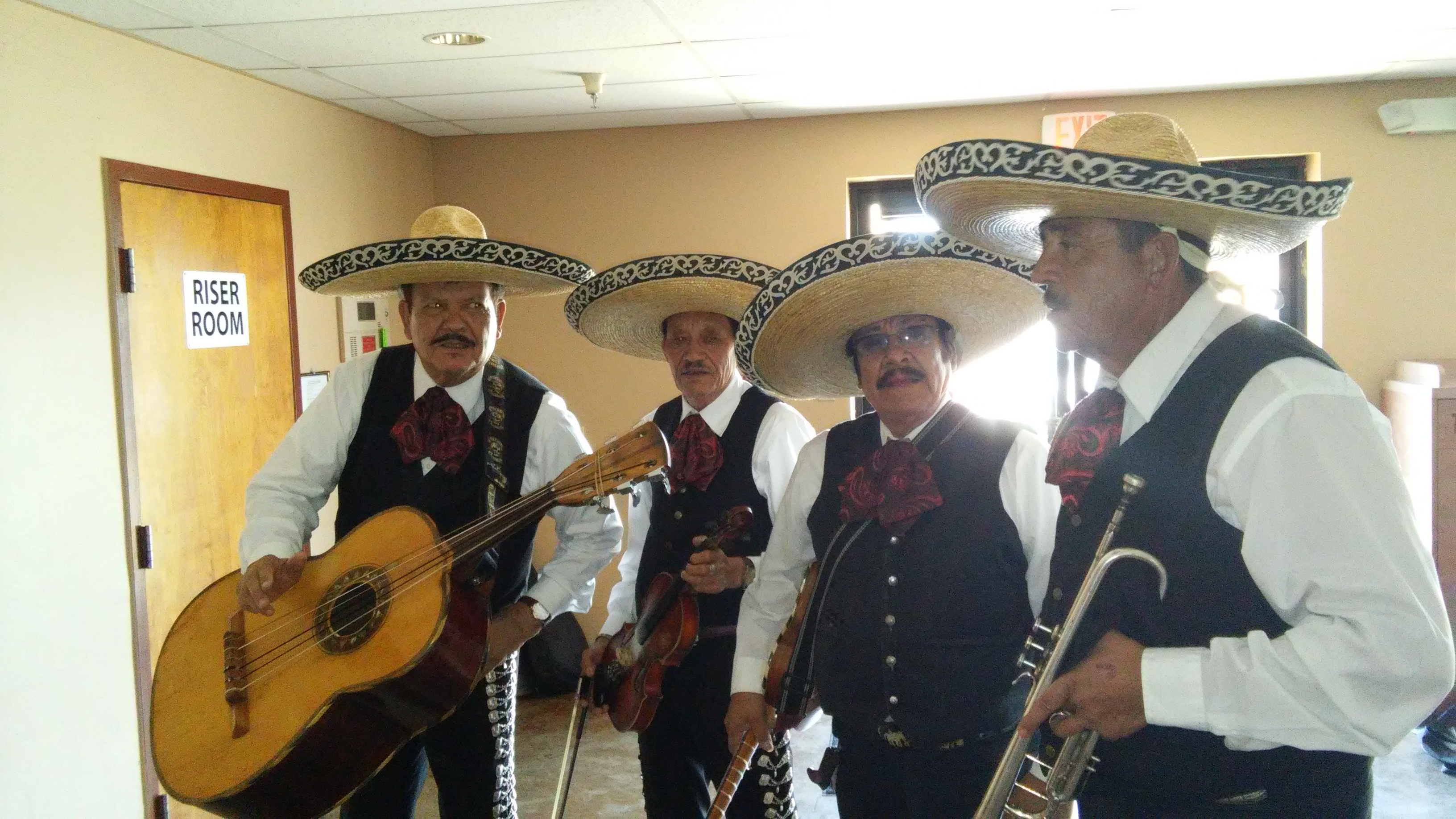 A Brief History of Mariachi

Before the Spanish arrived Mexico, the indigenous Peoples created music for their religious events. They used rattles, drums, reed and clay flutes, and conch-shell horn. When the Spanish introduced Christianity to Mexico, the indigenous mestizos and Indians were also introduced to musical instruments imported from Europe. Which included violins, guitars and harps, brass horns, and woodwinds. Over time the natives began to merge their own unique creativity with these musical instruments and modified it to suit their taste.

The Spanish introduced the concept of musical groups usually consisting of two violins, one harp, and guitars. The indigenes immediately adopted it and this gave rise to Mexican folk music. One of the popular musical styles was the son. Son musical style featured strings instruments and had varieties. The variety popular in the Jalisco area of Mexico was son jaliscence. This son jaliscence is what is now known as Mariachi.

Mariachi are street musicians that perform with violins, trumpets, and guitars. These musicians normally dress in traditional outfits that consist of smart suits. They can play a huge variety of music, both traditional and modern, in their own special style.

Some may not have heard, but Mariachi Music has been singled out by the United Nations’ education and cultural organization, UNESCO, to be listed on the intangible cultural heritage list.

One of the most important functions of the Mariachi Band, at least in Mexico, is to serenade a gentleman’s sweetheart. In the Mexican culture, not so long ago, young men and women have usually kept apart from one another. The gentleman who wanted to court the lovely lady of his dreams would hire the Mariachi singers to serenade his loved one, as a sort of musical love note.

When a young girl has her fifteenth birthday, she celebrates a Quinceanera. This is normally a party to celebrate her step into womanhood. There are extravagant parties, plenty of food, gifts for the festejada and for all the guests, and the Mariachi Band. This is another great opportunity for serenading with beautiful songs about love, sadness, and, in general, songs that touch the heart. Mariachi Alegre de Tucson is always a good choice for a quinceanera party. Because their repertoire is so extensive, the party, which often goes on for hours, will never run out songs requested by the birthday girl, her friends, and the party’s guests.

You can find three-men mariachis, in Mexico City. There are on Plaza Garibaldi, and in Guadalajara at Plaza de los Mariachis. And are ever present to be hired for serenading, especially on Mothers’ Day. Most citizens of Mexico also expect the presence of a Mariachi Band at any large party or event.

It’s a lot like that in Arizona, as well. Mariachi Alegre de Tucson is ready and willing to set aside a date for your next party, fiesta, wedding, mass, or quinceanera. Once you set the date, call (520) 981-3459. And George Bejarano will set aside the date. Then he will ask for any special instructions. And be there exactly when you have asked him to have the band at your event.

Familiarize yourself with some of the terms in the Mariachi world:

Traje de Charro – the well-fitting suit with silver buttons, and embroidery, the soft tie, and the wide-brimmed sombrero.