Are you for or against Wedding Traditions in 2017?

Home/Mariachi Band/Are you for or against Wedding Traditions in 2017?
Previous Next

Are you for or against Wedding Traditions in 2017?

When it comes to weddings nowadays, one thing that becomes more and more obvious is the tendency for young couple to put as much distance as possible between them and anything related to tradition. It almost seems like new couples or modern couples have lost their appreciation for anything related with traditions that were passes down from generation to generation. In all fairness, it also seems that most of these traditions and small rituals during the wedding have completely lost their meaning. 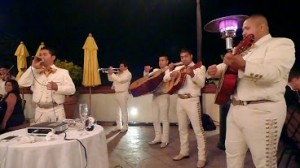